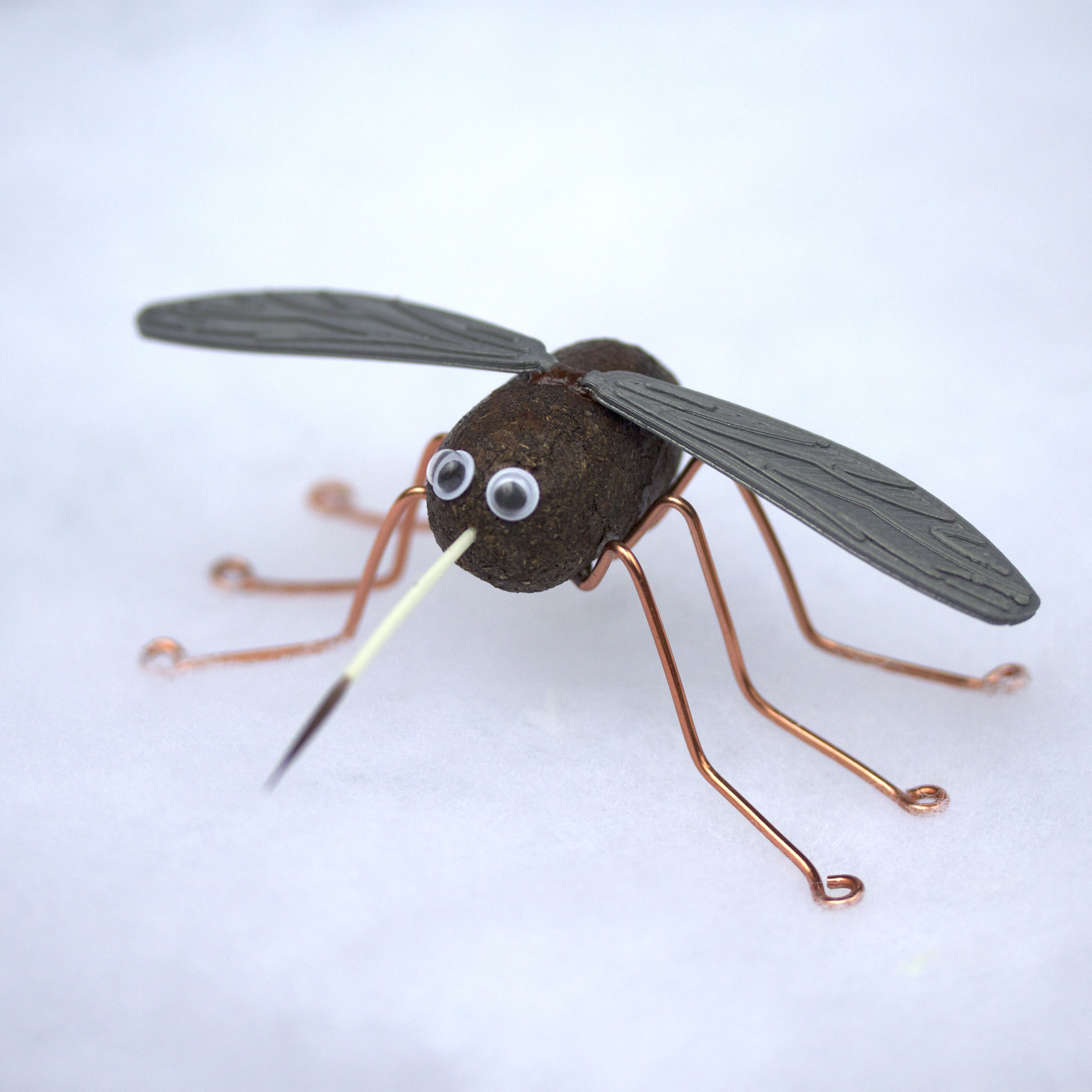 Welcome to The Winking Moose! 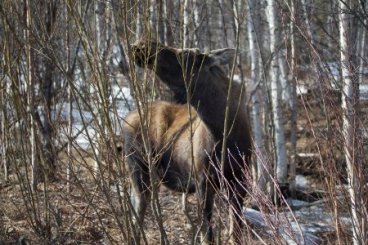 I just wanted to send out a personal greeting for the grand opening of my business. Currently, all of our products are handmade gifts and jewelry created using the same inspirational product: a moose nugget made by a local moose in Fairbanks, Alaska. 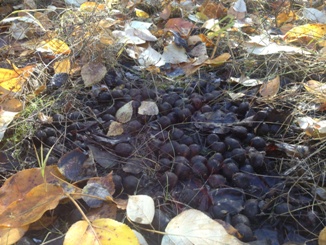 The Winking Moose began with the idea of The Alaska Moosquito. This cute, high-tech, and one of a kind animal involves everything from 3D printed plastic wings to a porcupine quill proboscis and is sure to excite any Alaska enthusiast.

Next I want to introduce a product designed specifically for the 2013 Christmas season: The Alaska Moose Nugget Christmas Ornament. Of all the moose-specific ornaments out there this may be the only one that a moose actually helped to make! 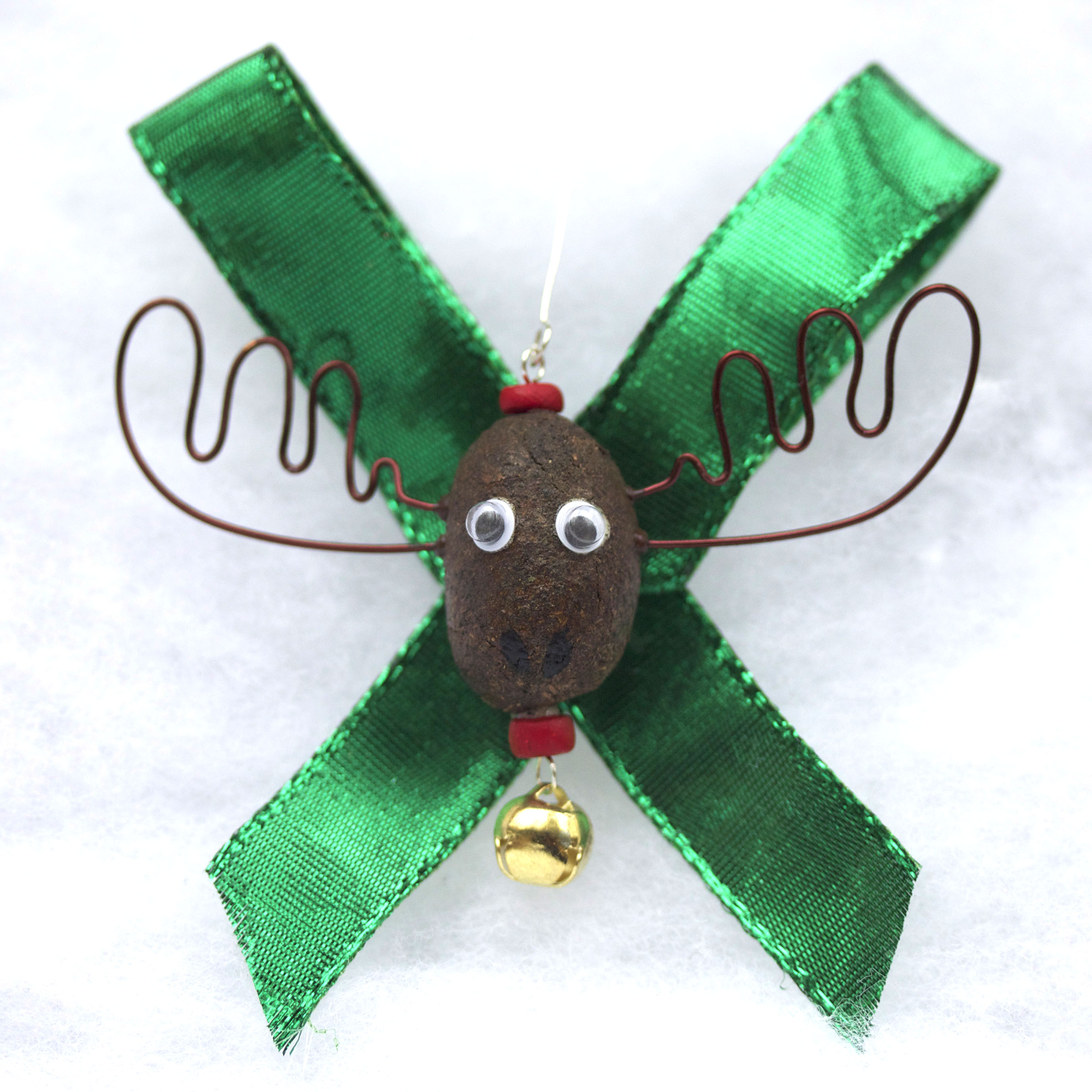 Finally, to begin my quest into the growing field of moose dropping jewelry, I have made Alaska Moose Nugget Earrings. What sets these poop earrings apart from the rest is that they are both elegant and silly; a true gag-gift in disguise. 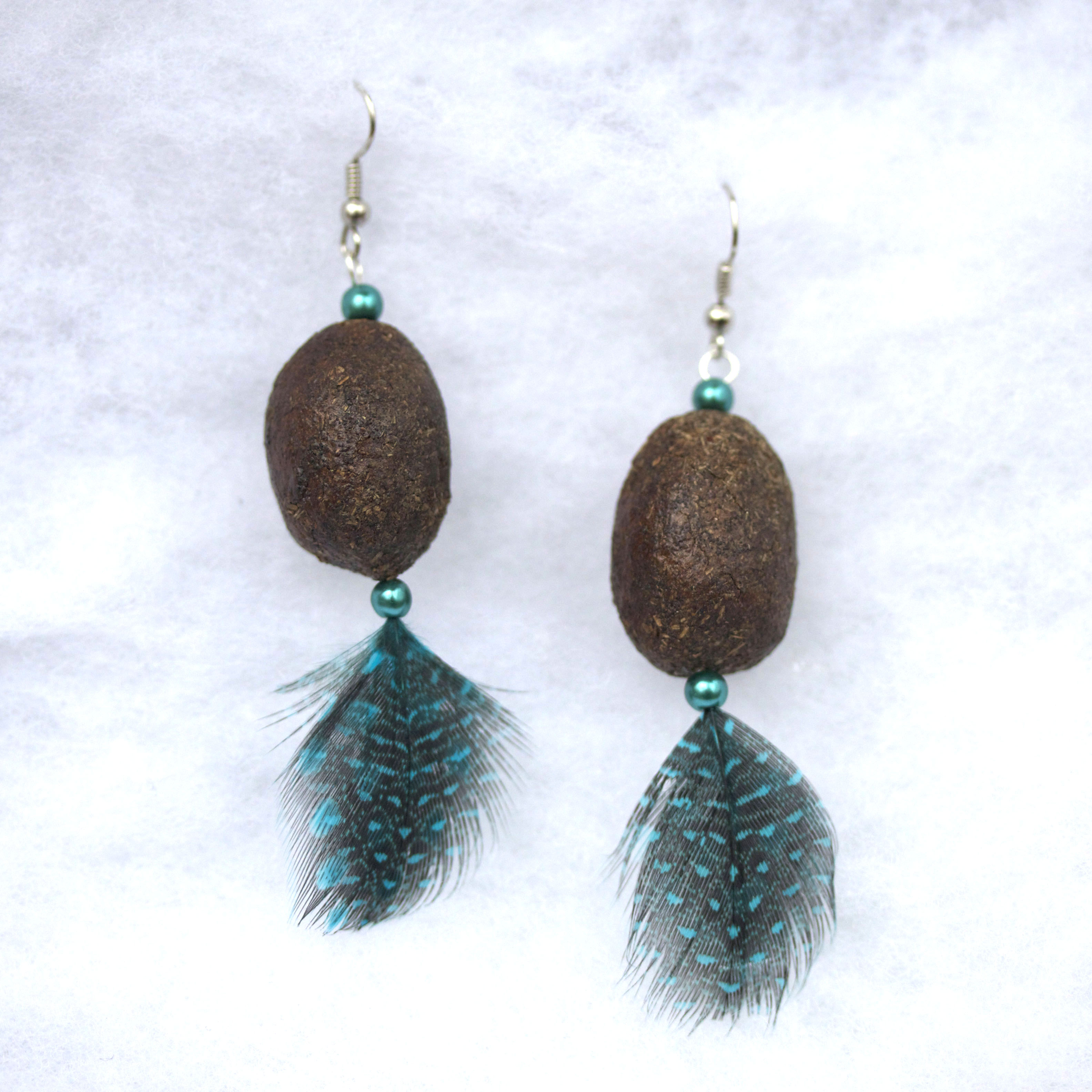 Feel free to check out the rest of this website or find The Winking Moose on Etsy. I have many other ideas which will soon be available so keep coming back for updates. And don’t be shy, I am happy to complete custom moose nugget products to suit your personal imagination! Just email me at: info@thewinkingmoose.com.

Thanks for dropping by,