In order to provide information about the health benefits and consumption of Alaska Chaga, I am keeping an online journal for those interested. 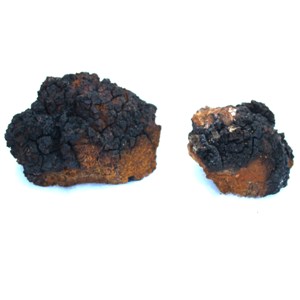 November 23, 2013
Today begins my journey into the world of wild Alaska Chaga consumption. Around 6 pm, I put a small amount of Alaska ground Chaga in a coffee filter in my electronic coffee maker. I slowly drank the resulting tea and there were no noticeable physical or mental effects. The flavor was subtle and actually pretty enjoyable. Lately, I have been experiencing some skin irritations and noticed no difference from what I have been experiencing during the past week.

November 24, 2013
Today I used the same Chaga grounds I used yesterday in combination with coffee grounds to produce a Chaga/coffee drink. This mixture was used to make about two pots of coffee which I slowly consumed throughout the day. The taste was about the same as regular coffee and I noticed no difference in physical or mental state other than a potentially slight increase in energy and focus (probably the caffeine). My skin irritations have been slightly less pronounced than they were the day before, but this could be due to less stress or a natural cessation.

November 25, 2013
Using a small amount of freshly ground chaga, I made another coffee mixture which I consumed throughout the day (preparation pictured below). I can barely detect the flavor in the coffee. Felt energized all day and slightly less hungry than usual. Skin irritations continue to improve.

November 26, 2013
Today I used the same coffee/chaga ground mixture to consume a small amount of the resulting liquid. I felt energized all day and both my caffeine and food intake have gone down to more reasonable levels. Skin irritations continue to lessen.

November 27, 2013
Made a fresh mix of coffee/chaga and consumed several cups throughout the day. Food and caffeine intake are stabilizing at what seem to be more “normal” levels. I figured out that betulinic acid is soluble in acetic acid so I have begun work on an extraction that I will test in the coming days. 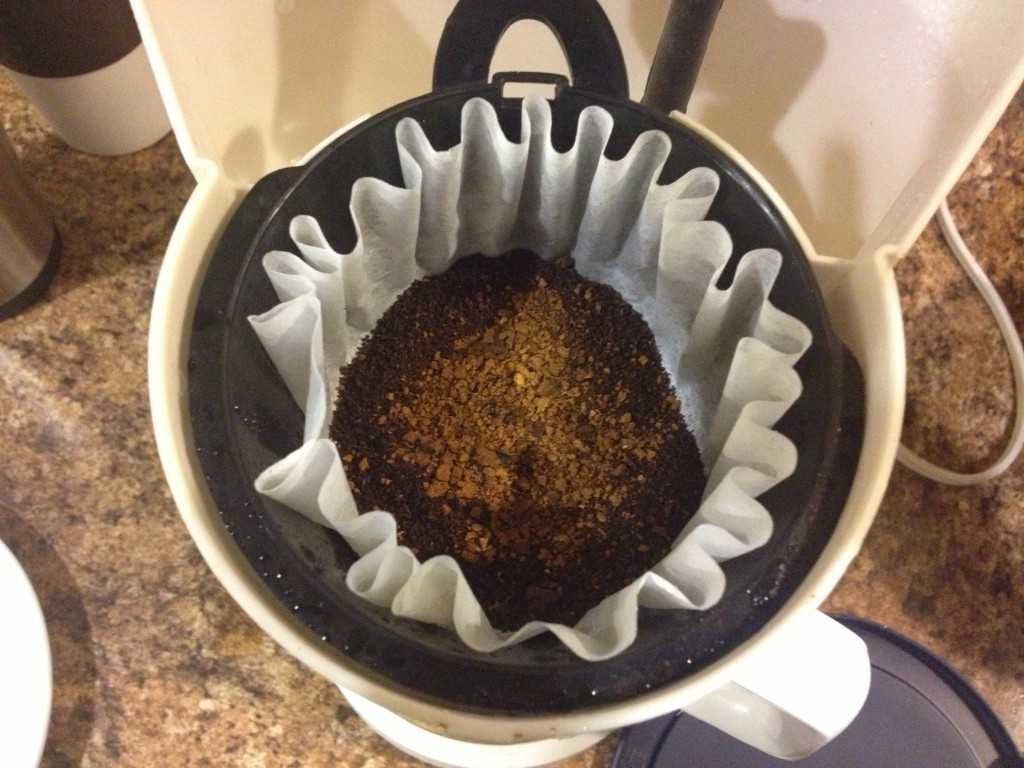 November 28, 2013
Thanksgiving! Had a little chaga midday with some coffee in between my first and second celebrations. Was focused on food so I didn’t want to consume too much chaga in case it limited my appetite. Felt sort of tired, but I ate a lot of food.

November 29, 2013
Today I once again consumed a little bit of chaga in my coffee throughout the day. I was super focused and worked without a significant break from the time I woke up until right before bed. Good focus and very productive. Skin irritations have continued to stay minimal.

November 30, 2013
While offering chaga samples at a craft bazaar, I consumed straight chaga tea in larger quantities than I ever have throughout the day. I managed to eat a pretty large breakfast and I didn’t have much time to eat at the bazaar. While I did become hungry, it wasn’t as strong a feeling as I would have expected. Stayed energized until later in the day and eventually slept for nearly 12 hours.

December 1, 2013
Today was finally a day to relax. I didn’t consume any chaga, felt relaxed and was able to get some important work done. Skin irritations have been minimal and appetite continues to stay manageable.

December 2-8, 2013
This week I only consumed chaga twice. Midweek, I decided to once again add ground chaga to my coffee grounds and I drank this mixture slowly throughout the day. On Saturday (December 7) I consumed a good amount of chaga while offering samples to customers during a craft bazaar. My skin irritations did appear to increase slightly, but my energy levels were pretty much normal.